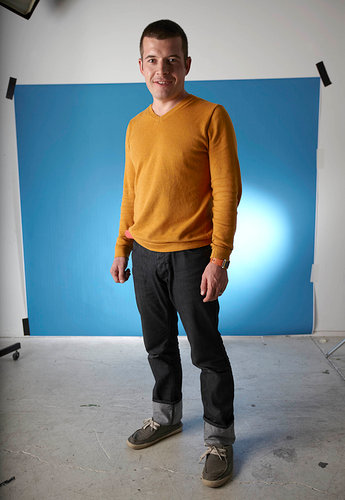 Joel was raised in a small French community in Alberta.  He later studied at the University of Alberta and received his Bachelor of Design with Distinction.  Joel’s work experiences have included an internship at Karim Rashid in New York, several design consultancies within the Toronto area and he is currently a designer at Umbra.

He has been recognized nationally and internationally for his roles as a freelance, collaborating, and supporting designer by the Chicago Athenaeum Good Design Award, IDEA, and the US Patent and Trademark Office (USPTO).